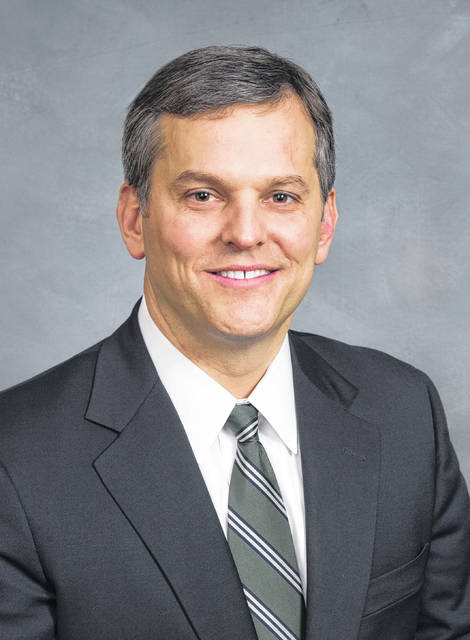 The announcement from Stein, a Democrat, responds to a federal court ruling that potentially blocks voter ID for the entire 2020 election cycle.

“In the federal litigation over North Carolina’s photo identification voting requirement, the North Carolina Department of Justice will appeal the district court’s recent decision to enjoin the law pending a trial,” Stein’s N.C. Department of Justice announced in a news release. “However, to avoid any further voter confusion in the primary election in which absentee voting begins in just 11 days and to ensure that the primary election proceeds on schedule and is administered in an orderly manner, the Department will not seek a stay of this injunction before the primary.”

“It should be clear now to all North Carolinians that even though the people of this state voted overwhelmingly for photo voter ID, the Democrat Party — under the leadership of Gov. Cooper, the tactics of Attorney General Stein, and the rulings of their activist liberal allies on the bench — has no intention of honoring the will of the people,” Forest said. “The only reason to oppose photo voter ID is if you intend to commit fraud at the ballot box.”

“If Attorney General Stein truly cared about voter ID, he would immediately seek review by the [U.S.] Supreme Court,” Forest added. “However, today’s action shows his intention is to never see an ID at the ballot box as long as he and Governor Cooper are in control.”

U.S. District Court Judge Loretta Biggs, a Barack Obama appointee, blocked Senate Bill 824 in an order issued Tuesday, Dec. 31. That 2018 bill was designed to implement a voter-approved constitutional amendment requiring voter ID for N.C. elections. Biggs said racial motivation was a likely factor in the General Assembly’s crafting of the voter ID law. The N.C. NAACP, which brought the lawsuit, was likely to prevail in several of its allegations against the law, Biggs said.

Her order blocks the law from taking effect for the full 2020 election cycle unless the order is blocked or defendants win at a trial sometime this year. Lawyers for Republican legislative leaders had said Monday the order would have to be reversed by Jan. 13 to allow officials to prepare voters for an ID requirement in the March 3 primary election.

State government defendants, says the order, shall take steps to stop mailings and other public communications that may be in production — but haven’t yet been sent — saying photo ID will be required for 2020 elections. The court orders those involved to work with local media, county boards of elections, and voter-education groups to take all necessary and reasonable steps to inform voters of this injunction and, specifically, inform voters no photo ID will be required to vote.