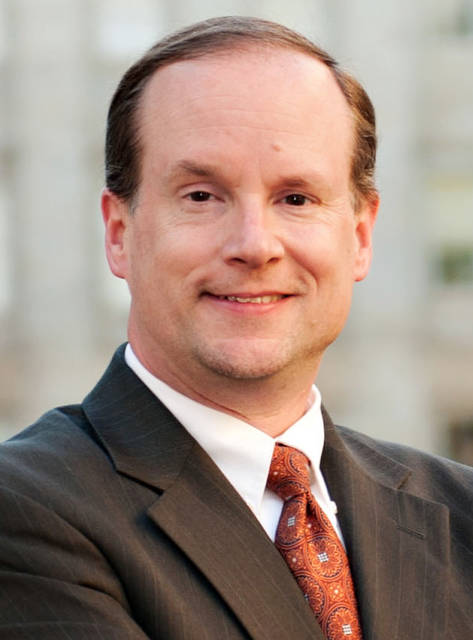 While the health care debate has usually focused on questions of insurance coverage and finance, the composition and delivery of medical services have been changing significantly. Some of these changes are worrisome. Others are promising.

A good example of the promising kind of change, to my way of thinking, is the emergence of physician assistants and nurse practitioners as frontline providers of primary care. While not receiving the breadth and depth of medical training that physicians receive, PAs and NPs can deliver many basic services at least as well as doctors at a fraction of the cost.

Consider these findings from a recent study by Julie Spero and Evan Galloway of the Cecil G. Sheps Center for Health Services Research at the University of North Carolina at Chapel Hill. They looked at counts of physicians, PAs, and NPs in our state and how they have changed since 2000.

All three groups of medical professionals have expanded — faster, even, than the state’s overall population. In 2017, there were 24,432 physicians, 6,027 physician assistants, and 6,644 nurse practitioners. In other words, the combined number of PAs and NPs was about half that of doctors. In 2000, their combined total was only 22 percent that of doctors.

To the extent government stands in the way, North Carolina policymakers should take action. A series of good first steps can be found in a bill filed by a bipartisan group of legislators earlier this year. Known as the SAVE Act — for Safe, Accessible, Value-directed and Excellent health care — it would have updated state regulations on advanced-practice registered nurses.

For example, these nurses are currently required to do their work under a “collaborative practice” with doctors. While supposedly a form of physician supervision, in practice the system often consists merely of perfunctory, twice-yearly check-ins with faraway physicians at the expense of a percentage of the nurse practitioner’s receipts.

Most states don’t impose these kinds of restrictions. Their residents benefit as a result. According to a study by Duke University researcher Chris Conover, alleviating the regulatory burden on advanced-practice nurses would save North Carolina patients hundreds of millions of dollars a year and even increase the overall size of our economy as more nurses move in from elsewhere to set up practice in our state.

Reforming the delivery of health care is always going to be about striking a balance. Some medical practices will continue to employ a range of professionals under the supervision of physicians. Others will deploy PAs, NPs, and other providers in a variety of innovative ways, such as small practices within drug stores and other retailers, mobile clinics, telehealth enterprises, and home visitation services.

State regulators should focus their attention on ensuring that providers are fully transparent about their training and capabilities, that patients can make informed decisions, and that procedures and charges are clearly explained ahead of time. Regulators should not attempt to devise and enforce central plans about how all of this is going to work. They’ll get it wrong more often than not. And their decisions will be unduly influenced by special-interest groups, regardless of their good intentions.

The face of health care in North Carolina is changing — for the better, in this case.

John Hood (@JohnHoodNC) is chairman of the John Locke Foundation and appears on “NC SPIN,” broadcast statewide Fridays at 7:30 p.m. and Sundays at 12:30 p.m. on UNC-TV.