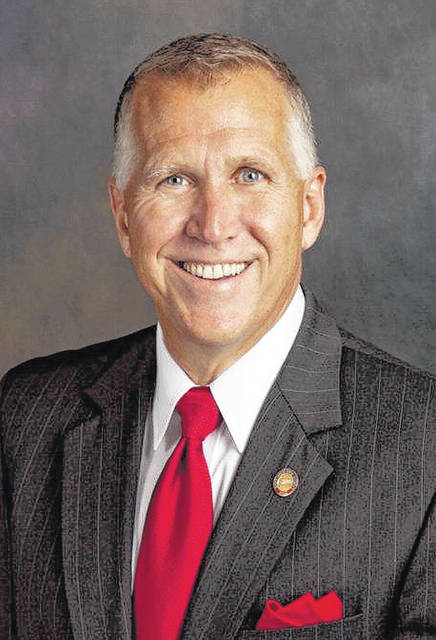 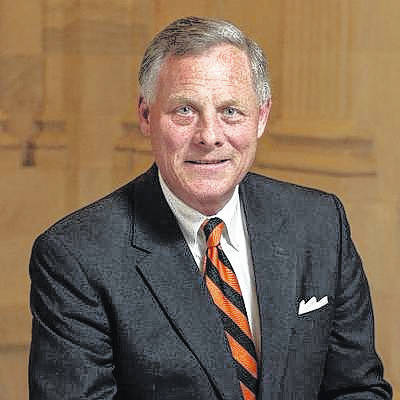 NORTH TOPSAIL BEACH — The Army Corps of Engineers will award $281 million to a North Carolina city and county heavily impacted by Hurricanes Matthew and Florence.

The Corps will release $237 million to Surf City/ North Topsail Beach and $44.5 million to Carteret County for the locations to pursue damage reduction projects, U.S. Sens. Thom Tillis and Richard Burr announced in a statement obtained by news outlets Monday.

The new round of funding comes one week after the Corps announced it would allocate $39.6 million to Princeville for a flood mitigation project.

The senators sent letters to the Army Corps of Engineers and the Office of Management and Budget this summer urging consideration of North Carolina when awarding disaster relief funds in the aftermath of the storms, news outlets reported.

When Hurricane Florence made landfall in September it splintered buildings, trapped hundreds of people and swamped entire communities along the North Carolina coast, killing at least 41 people in the state. In October 2016, Hurricane Matthew similarly dumped about a foot (0.3 meters) of rain on the area, causing record flooding and killing more than 20 in North Carolina.