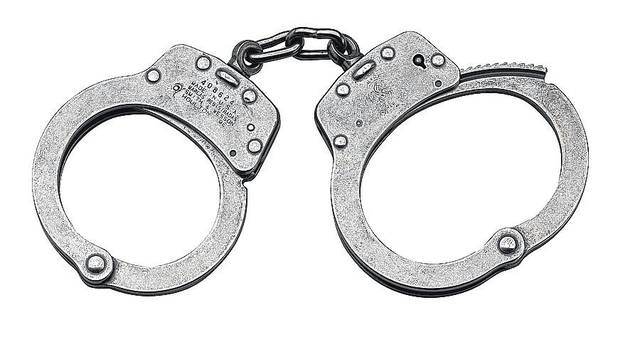 LAURINBURG — The Scotland County Sheriff’s Office has arrested a Laurinburg man for the Sunday night murder of a female.

According to Capt. Mikey Woods, the Patrol Division responded to Tartan Road on in reference to a gunshot victim. Upon arrival, officers located a female who had been shot in the chest.

The unidentified woman was transported to Scotland Memorial Hospital, where she was later pronounced dead.

The Criminal Investigation Division began its investigation and arrested 23-year-old Casey Dewayne Williams of Tartan Road on Monday. Williams was charged with first-degree murder and placed into the Scotland County Detention Center with no bond.